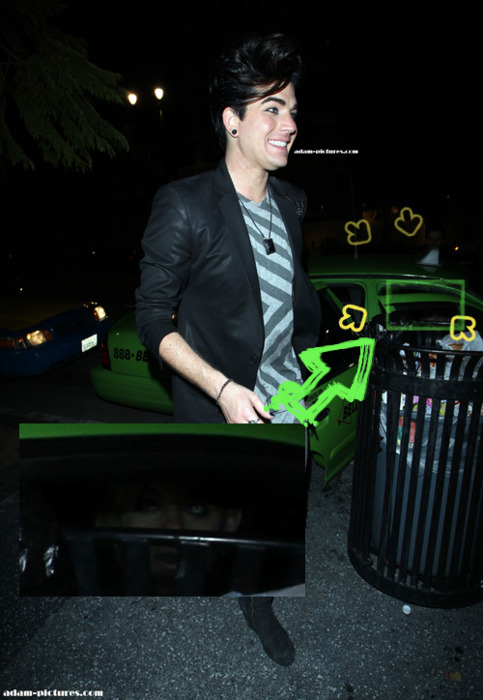 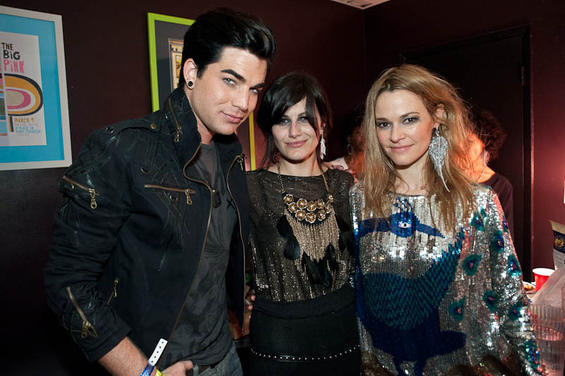 THR: You recently worked with several Idol alums including Adam Lambert, with whom you’ve written two songs. In terms of the progress of his new album, where do you think he’s at musically?

Tedder: I think he's a rocker. He can definitely pull off a dance song, but after working with him, I really think he’s a rock dude and one of the greatest male vocalists around, for sure. The first album was trying every musical style under the sun, but I believe his naturally proclivity is rock and I think that's the direction he's going to go. No matter what, I think Adam’s a star.

THR: Adam has described the album as slightly more serious, did you get that sense in the studio?

Tedder: He’s still super funny and goofy as hell. We just have fun in the studio. He doesn't take himself seriously at all. It's still cheeky and sarcastic, but he definitely knows what he wants. As for me, the only stuff I've ever had success with is when I'm trying to be completely original and not thinking about mirroring what else is out there. So basically – and selfishly -- all I really do is, I write or produce the kind of Adam Lambert song that I would want to hear. 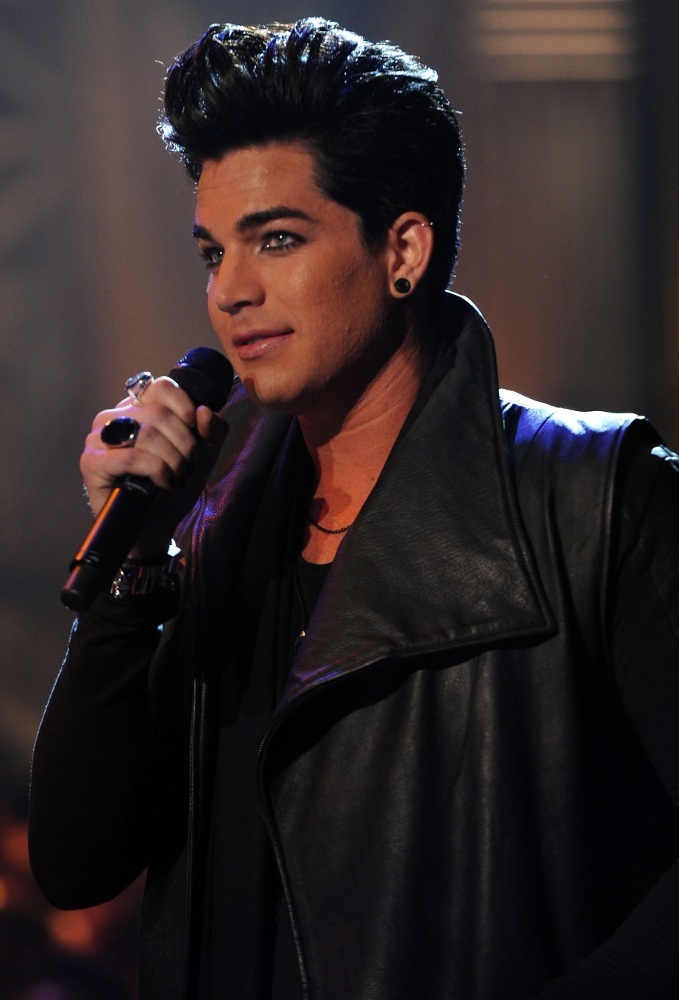 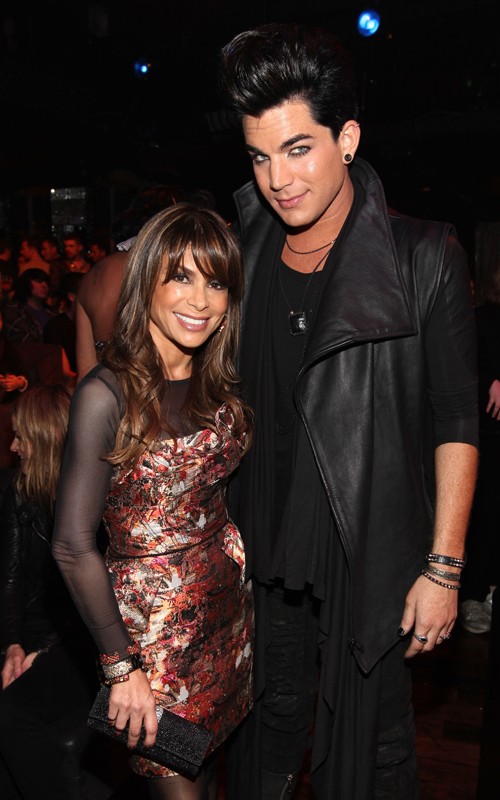 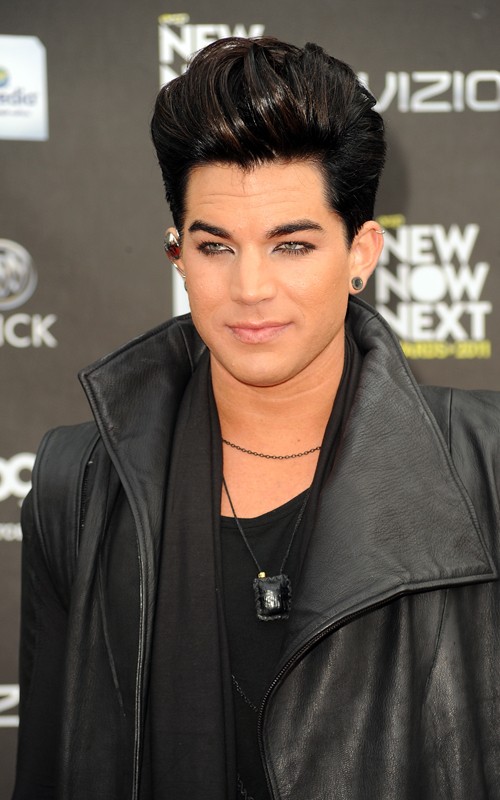