leecherry
Dear @TheGRAMMYs As you deliberate best pop-vocal, be sure to listen to @adamlambert 's acoustic EP. His vocals reign supreme. Period.

The voice that America remembers from Season 8 of American Idol takes center stage on the new Adam Lambert Acoustic Live! EP, which was released via iTunes this week.

What we hear on this release, which was hidden and somewhat secondary on the For Your Entertainment album, is the voice that most fell in love with each week during AI. The most powerful pipes in rock and roll are back, just like we remembered. Even the cover for the EP is something I was personally hoping for when the first album came out – gritty, punk and glam all rolled up into one with a flash of the peace sign thrown in for good measure. It’s his best and most accurate cover art to date.

I could listen to album after album of Adam Lambert’s rock and roll and acoustic music, much like we heard on the American Idol show and tour. For Your Entertainment had a small sample of the rock side of the Glamorous One, but mainly focused on being a collection of cool songs by some of the best songwriters around. The flashy production of the album hid the voice at times and shuffled big production with big beats.
Acoustic Live! is the complete opposite of For Your Entertainment. What we get, for the most part, is pure Monte Pittman (who also the guitarist for Madonna) and Adam Lambert – although the other band members are there.

The song choices are very good, featuring Whataya Want From Me, Music Again, Aftermath, Soaked and Mad World, taken from promotional performances and Glam Nation shows. It might have been nice to hear an acoustic stab at Sleepwalker or the forgotten Time For Miracles from the movie 2012. What is nice about the EP though is that it is just that – it’s an EP. It would have been a pompous mistake to re-record the whole For Your Entertainment CD as an acoustic release, but the 5-song EP is a sweet sampler.

Lambert fans will love everything he releases regardless, but this release should be noted for bringing Lambert back to some of the fans that enjoyed the American Idol rocker. For them, what For Your Entertainment lacked was a showcase for the voice that generated millions of votes each week. And with Acoustic Live! they get it.

Acoustic Live! is the best representation of Lambert’s voice to date and the CD cover resembles some of the greatest punk rock albums of all time. A must for the Glam Nation and a good re-introduction to the old American Idol well-wishers.

Nele wrote:leecherry
Dear @TheGRAMMYs As you deliberate best pop-vocal, be sure to listen to @adamlambert 's acoustic EP. His vocals reign supreme. Period.

After the release of Adam Lambert‘s amped up and highly produced debut CD For Your Entertainment, some may have forgotten that Lambert was perhaps the most talented vocalist ever to appear on American Idol. One listen to his new Acoustic Live! though is a sudden reminder that beneath all the glam is one incredible voice. 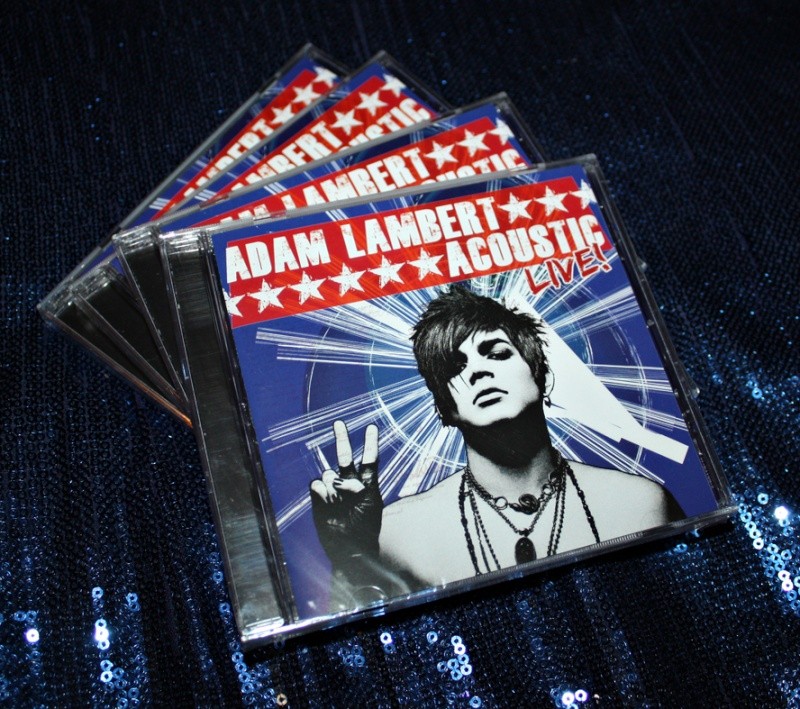 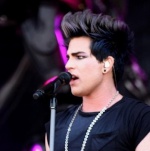